2014: I was in between jobs, kind of lost and I decided to go far away and alone.

Iceland is one of the most magical places I’ve ever been. What a trip! If you already visited, you know what I’m talking about. If not, put this country on top of your bucket list.

I bought a Contax 645 right before leaving for almost nothing (yes, I’m a lucky bastard) and I shot my first 5 rolls there. When I got my results back from my lab (Carmencita Film Lab), I was amazed at the results and what was possible to capture with film and I decided not to shoot digital anymore.

One of my favorite artists SOHN just released his debut album “Tremors” right before I left and gave a beautiful soundtrack to my journey. 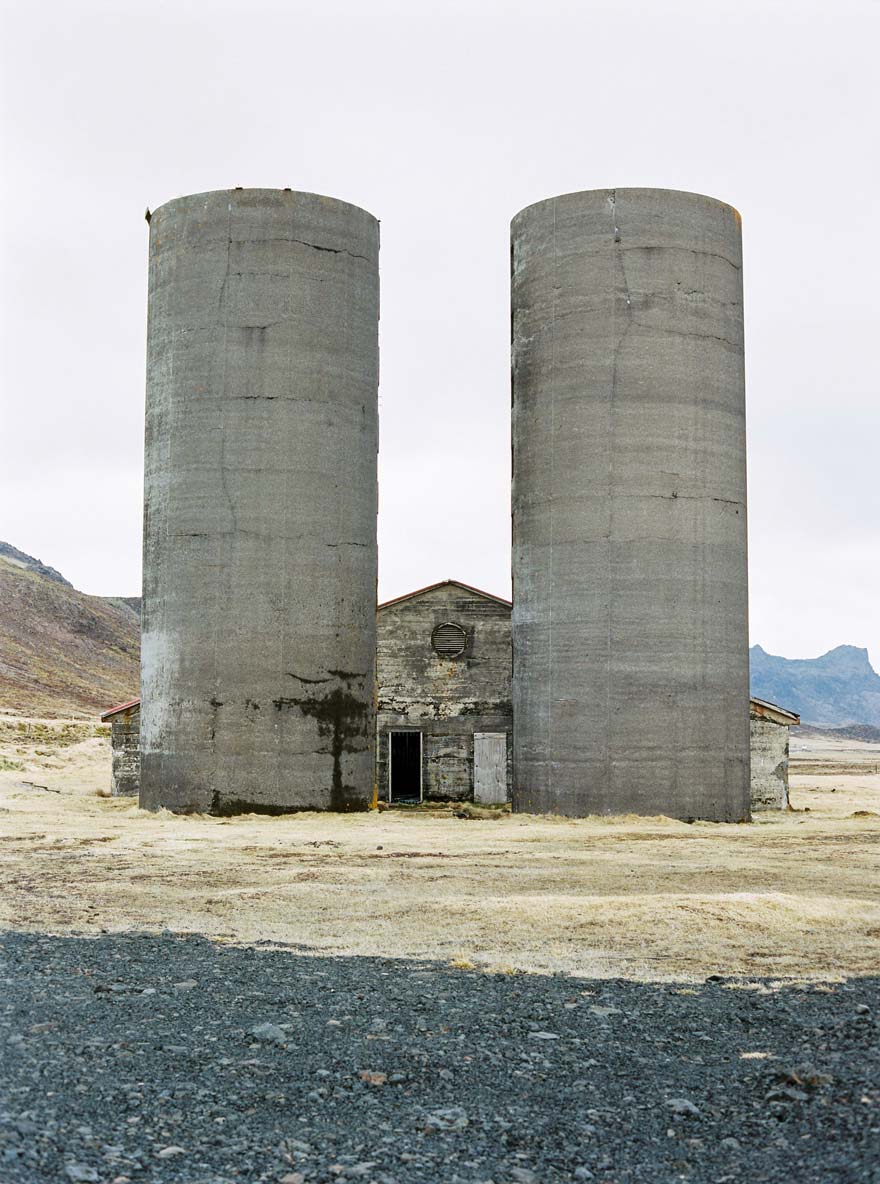 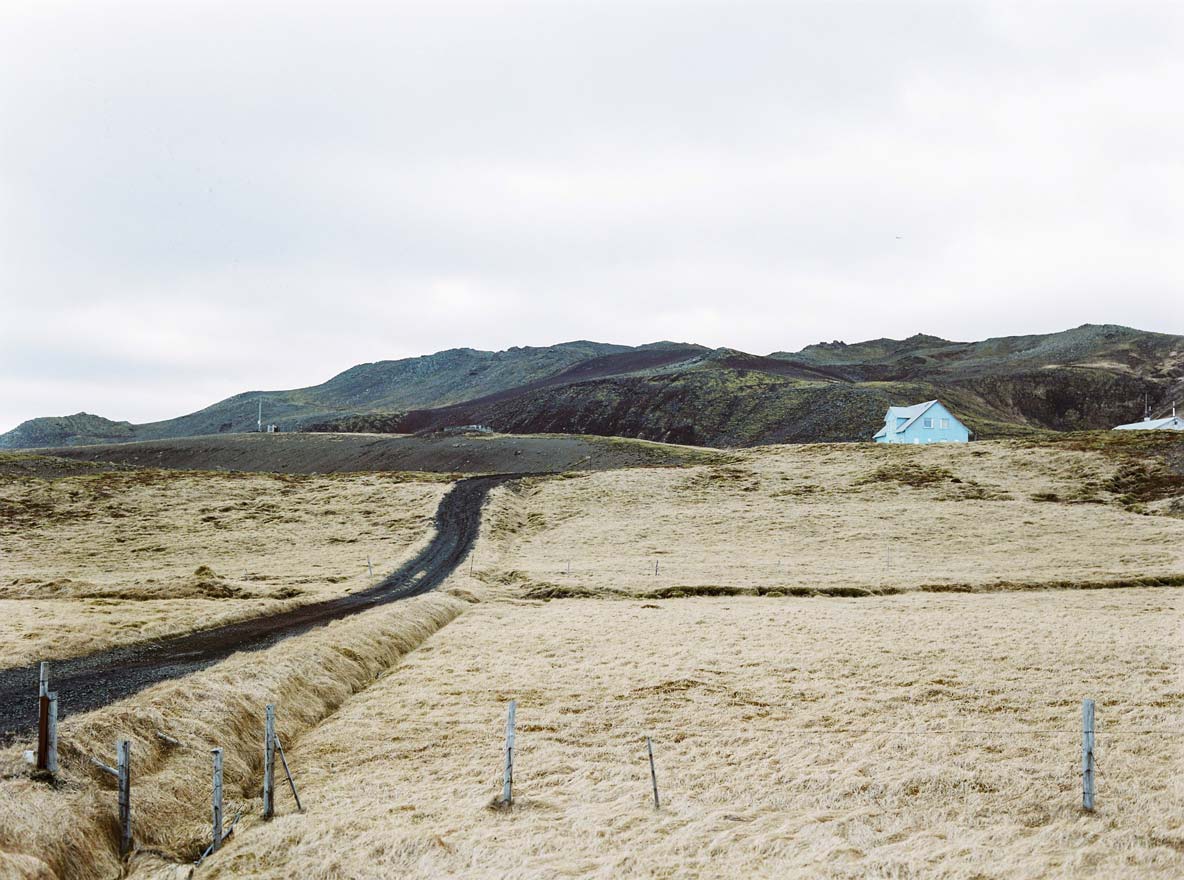 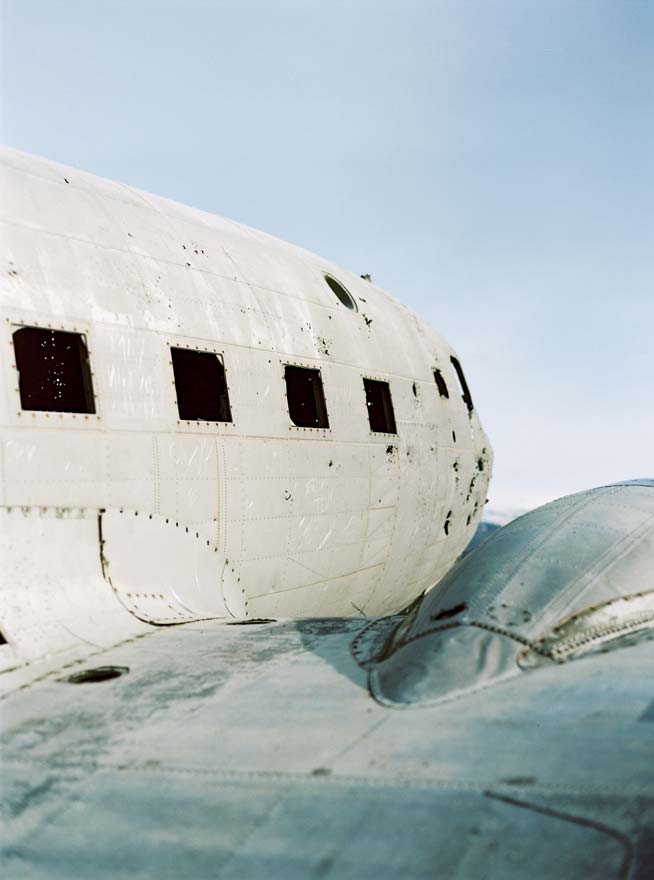 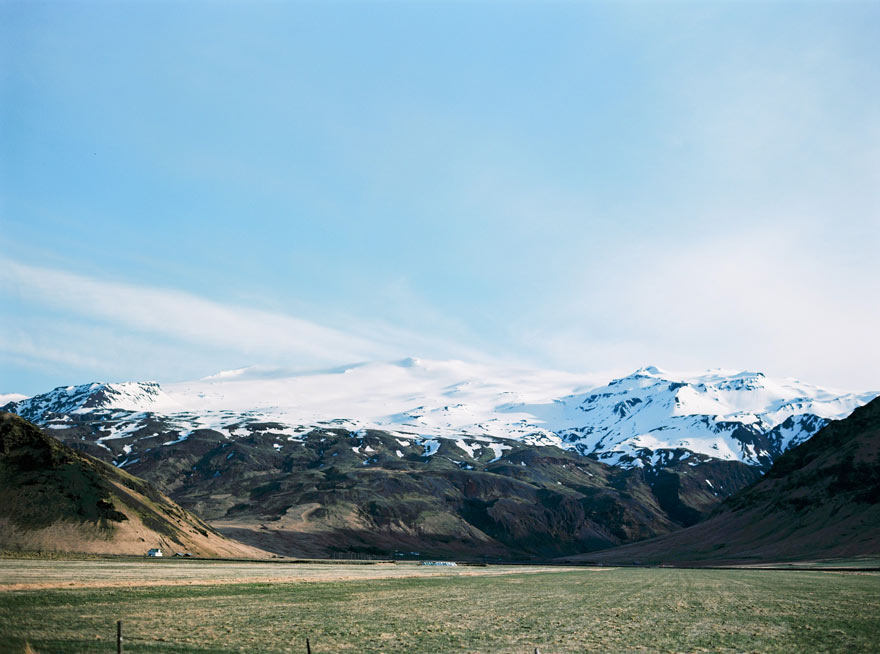 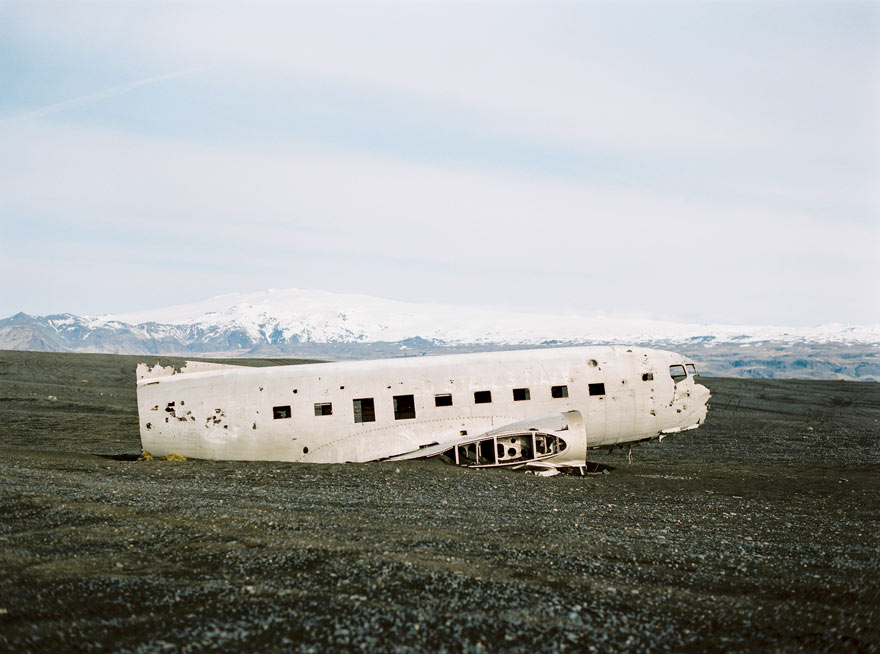 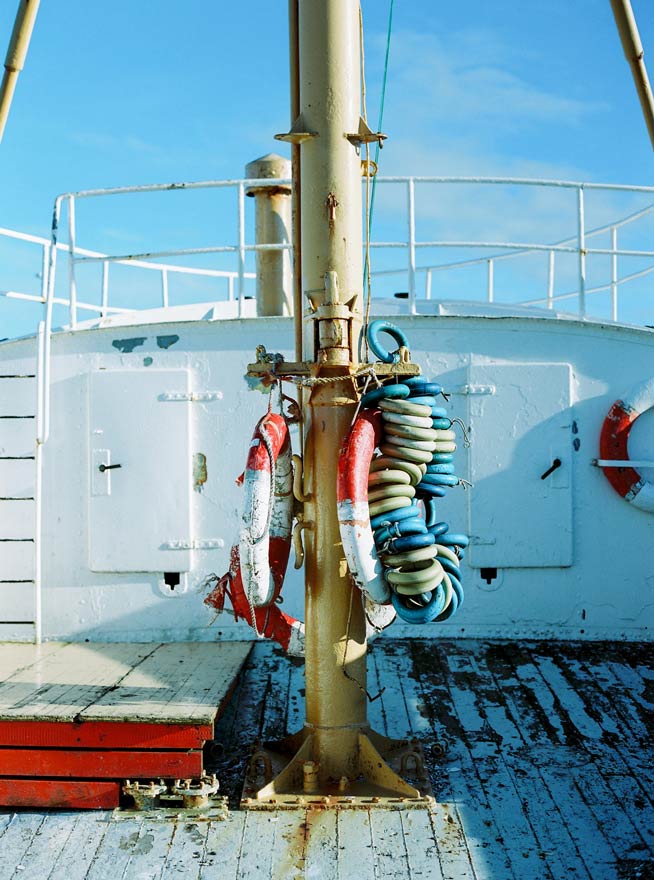 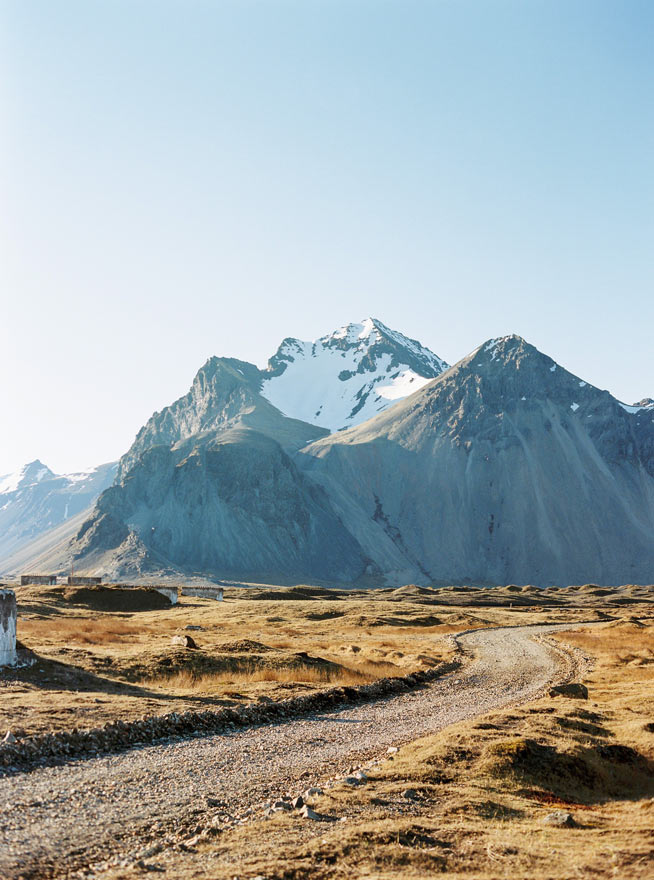 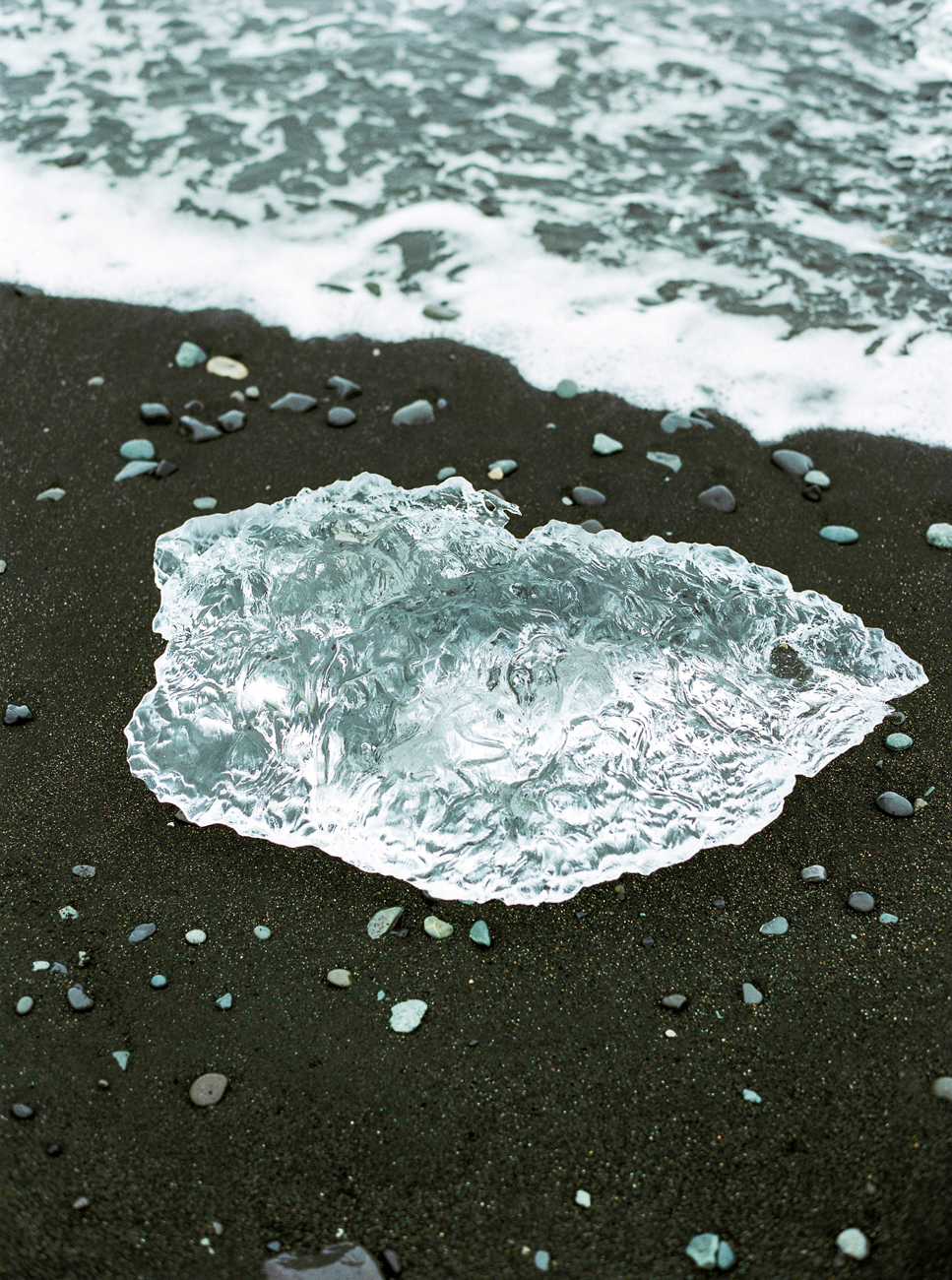 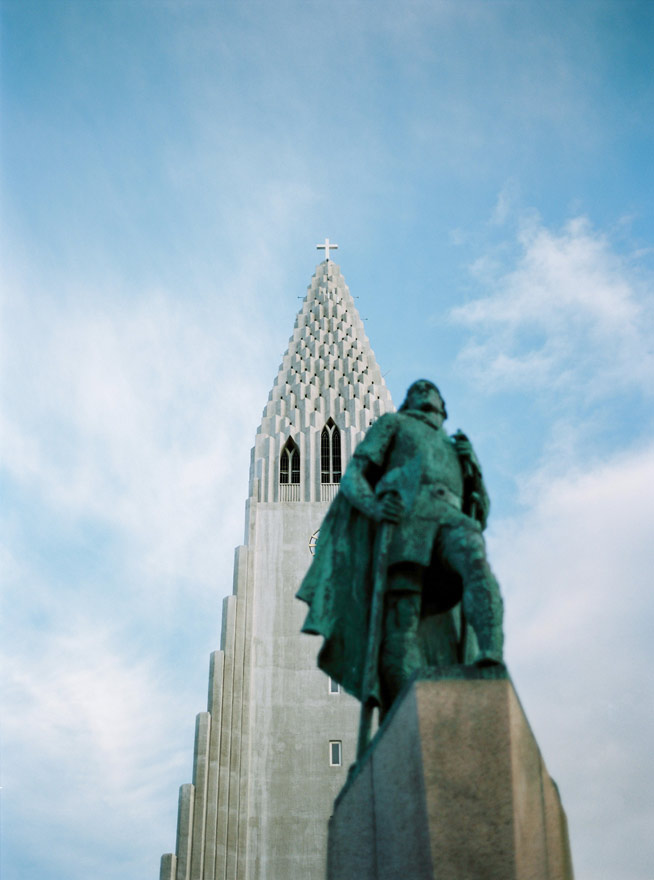 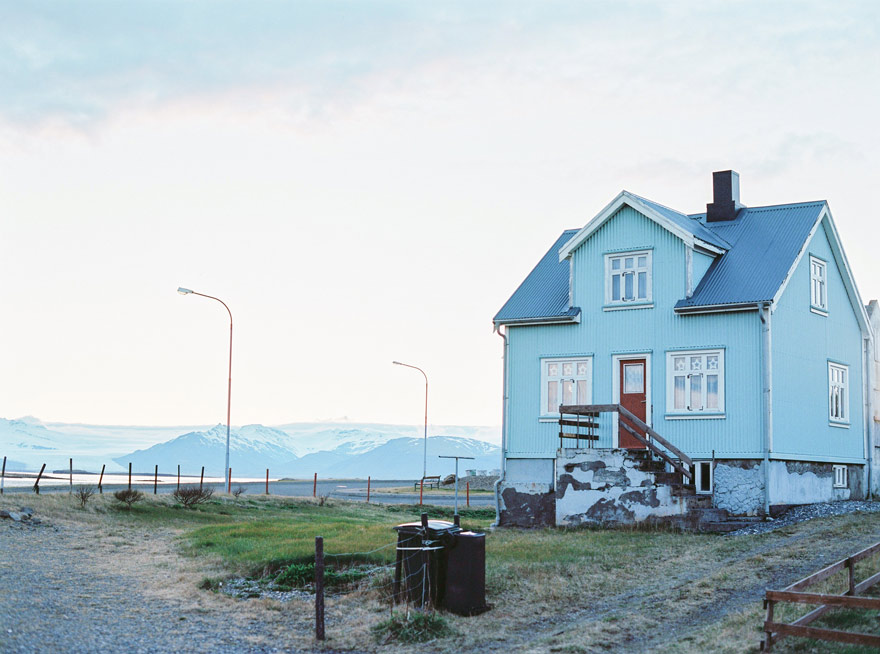